This month, the chairman of the Senate Commerce Committee, Jay Rockefeller, introduced a bill to the U.S. Senate that would expand NHTSA (the National Highway Traffic Safety Administration) authority to increase funding for automotive safety and recall unsafe vehicles. The bill was prompted by general vehicle safety concerns and recent recalls (such as General Motors’ recall on July 23 of over 800,000 cars and trucks.) 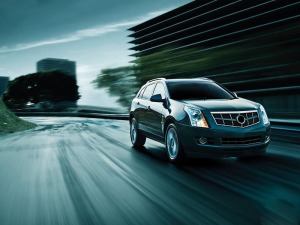 Under the bill, the public would have improved access to NHTSA data and findings, such as:

The goal of increased NHTSA transparency is to help people become more aware of vehicle safety concerns, and in turn, to give automotive manufacturers greater incentive to build safe vehicles.

NHTSA would also receive additional funding for its vehicle safety programs under the bill. The funds would come from a manufacturer’s fee (based on automakers’ U.S. sales) of $3 per vehicle starting in 2015, increasing to $6 in 2016, and then $9 in 2017.

Learn more about the bill from this ASA blog. Aardvark Automotive is a proud member of the Automotive Service Association, the largest non-for-profit trade association dedicated to and governed by independent automotive service and repair professionals.